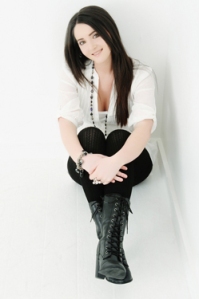 As the owner of Empowered Studios, my aim is to provide top quality coaching for adults and children of all ages in a safe and friendly environment. I have trained top champions in Freestyle, Rock and Roll, Slow and Street for numerous years. My students have regularly represented the North West Area in the IDTA’s Nationwide Medallist of the Year finals held at the Winter Gardens in Blackpool. I have extensive experience choreographing and producing shows as well as being a championship adjudicator, judging a variety of talent shows, competitions and festivals.

I am a Fellowship member of the International Dance Teachers Association and hold a variety of teaching qualifications in a number of dance styles including; Latin American, Freestyle, Dance Exercise Diploma, Street Dance, Line Dance and Rock and Roll. I am also a qualified Dance leadership coach with Sport UK, a Street Cheer instructor with the U.K.C.A. and a Acro Coach with both Acrotrix and Acrobatic Arts.

I feel privileged to be able to train such talented students on a daily basis, Empowered Studios allows me to make great dancers even better whilst nurturing new talent and helping to build confidence. I am so honoured to be working such an amazing team to ensure the best training, together, we are Empowered. 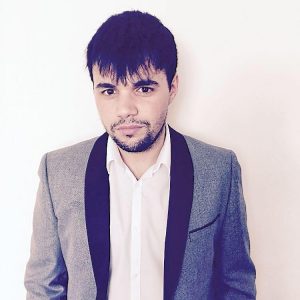 Neil started dancing from an early age training in Theatre and Freestyle, performing in some of the most prestigious venues in the country and competing nationally in both freestyle competitions and theatre scholarships.

He has gone on to gain his BTEC National Diploma, a Foundation Degree in Musical Theatre and graduated from University with a BA (Hons) in Contemporary Dance Practice.

Developing his teaching career, Neil has achieved his IDTA Freestyle Associate qualification with Distinction and is a licenced Freestyle Competition Adjudicator under the British Dance Council. Neil has been a part of the Empowered teaching team since its inception in 2015 and is looking further his teaching qualifications whilst continuing to share his knowledge and experience with our students. 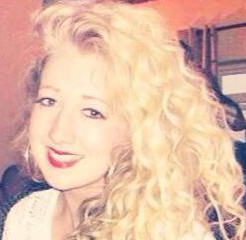 Lauren trained at Stockout Arts, where she completed a BA Honours degree in Professional and Commercial Dance.

She has been delivering classes and workshops throughout the country for a number of years and has trained in dance styles including Ballet, Jazz and Contemporary.

Lauren has travelled as far as America to further her training, more recently concentrating on Commercial, Urban Choreography and Street.

Other career highlights include travelling to America to train in Los Angeles; performing in the LA Carnival; performing at the World Of Dance in Germany, and of course, appearing on the hit TV show, Got To Dance.

Lauren and her street dance group just missed out on the finals of the show. As a semi-finalist on Got to Dance, she was mentored by Ashey Banjo from Diversity.

Lauren is looking forward to passing her knowledge and skills on to the students of Empowered Studios. 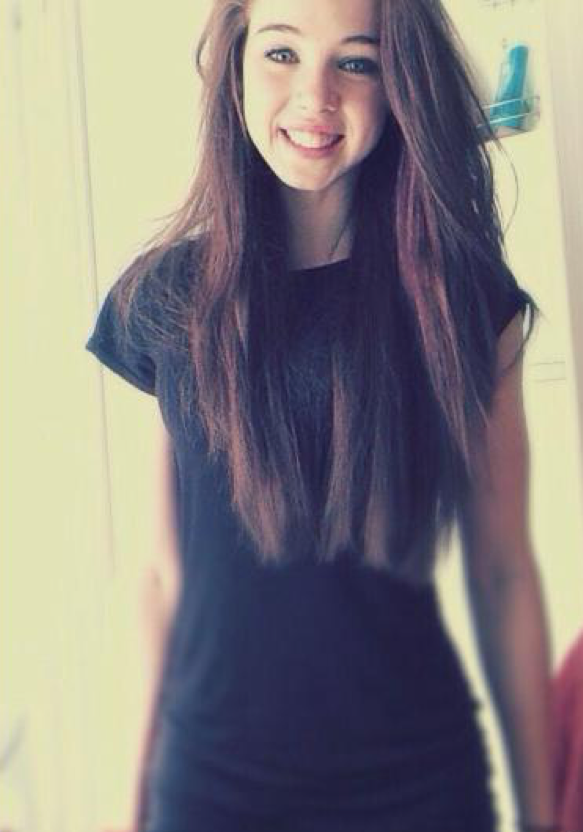 Elisha has been dancing since she was 2 and a half and has trained in various dance styles of dance. Her love for dance first started when she attended Discomania School of Dance, there she enjoyed taking part in the school showcases, IDTA dance examinations and attending the IDTA North West qualifying competitions.

After Discomania Elisha decided to progress her training further and moved to Sandhams Dance Studios. At Sandhams she continued to take part in all school shows, IDTA dance exams in Ballroom, freestyle and Rock and Roll and represented the North West at the IDTA Nationwide finals on numerous occasions. Competitive Freestyle was a major part of her dance career and she competed up and down the country until eventually retiring in April 2016.

Elisha knew she didn’t want to leave the Freestyle world and was happy when she was given the opportunity to train as a student teacher with Hannah at Empowered. Elisha is currently studying at Shock Out in Manchester and working towards to her next teaching qualification with the IDTA. 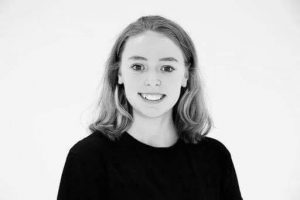 Miss Elise runs the theatre branch at Empowered Studios. She originally started training at 4 years old at her local studio studying all styles of dance. So soon found her love for the theatre subjects and at the age of 9 she gained a place at the Royal Ballet as a Junior associate. Elise continued her training in Leeds at the Northern Ballet as part of the centre for advanced training. She studied contemporary for 4 years at the Lowry, and was honoured to be part of their dance company. Elise has recently completed a BA hons degree in dance, and is looking forward to working as a full time dance teacher in the future.

We welcomed Miss Elise to the Empowered teaching team in 2018, since then her classes has progressed and she now trains all our Theatre and contemporary students. Miss Elise loves working with children and passing on her in depth knowledge of dance and theatre.

Kerys is currently training at the prestigious Phil Winston’s Dance college in Blackpool, in her 2ndyear she is at the height of her training and loves passing on her knowledge and skills to our students.

Kerys trained in a wide range of dance styles from a young age, at various studios including Empowered. We watched Kerys progress from a beginner to a Double Premier Champion winning titles and championships all over the UK.

She also has Bronze, Silver and GOLD Medals from the Dance World Cup in Portugal 2018 & Barcelona 2019 as well as numerous wins in nationwide Theatre and Street Dance competitions. She has a drive and passion for dance that is infectious, and we know she will inspire so many of our students to follow their dancing dreams.